In January, I remember skimming over a news article that mentioned certain airports were screening for a new virus. Fast-forward to the first week of March when Coronavirus officially became the travel boogeyman.

END_OF_DOCUMENT_TOKEN_TO_BE_REPLACED 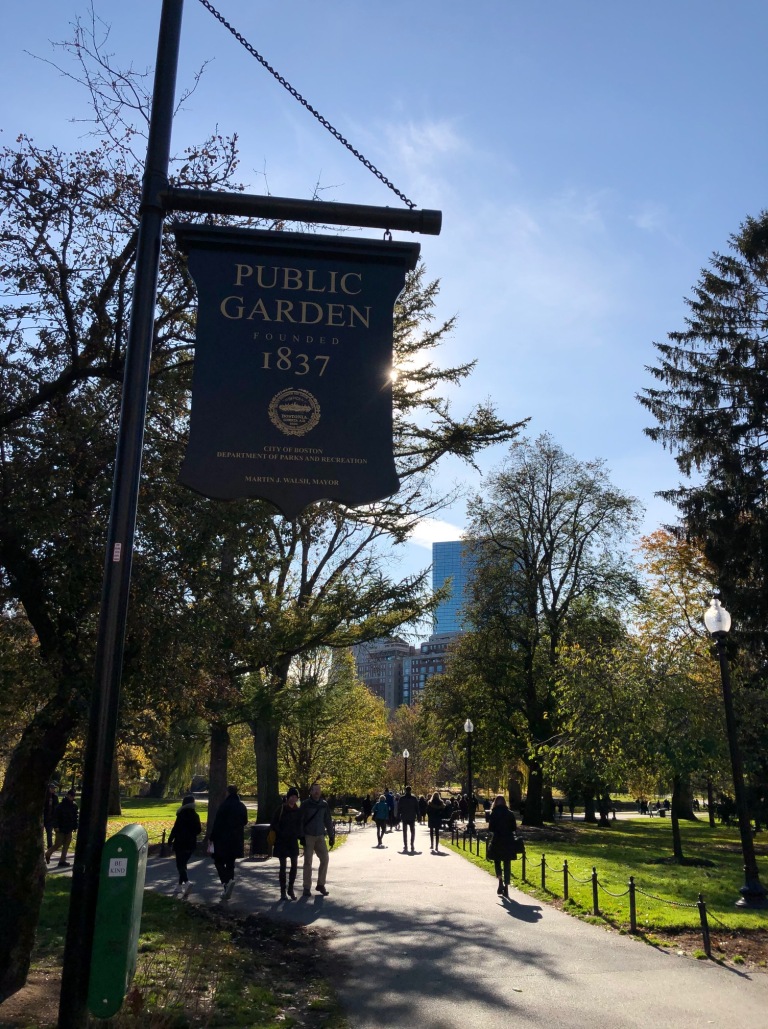 In the late nineties I cashed in a savings bond gifted to me by my godmother and used the $80 to pay for my first-ever flight. The trip was full of firsts: the first time I saw snow on the ground; the first time I got kicked out of a bar; the first time I saw the lights be turned on in a club to signal the end of the night. It was a thrill ride from the moment my cab drove on the sidewalk to when I stumbled into a comedy show headlined by Wendy Liebman to the simplest of delights of buying tulips at a corner shop.

After two decades, I returned to Boston. And in the span of a day, I rekindled my love for the City on a Hill. If you can spare 23 hours here, she may be able to charm you as well.

END_OF_DOCUMENT_TOKEN_TO_BE_REPLACED

“How much do you weigh?”

To be safe, I added a couple of dozen pounds or so to the real number. This is an answer I often lie about in the opposite direction, but because it was being used to calculate the flight-worthiness of a seaplane holding six people currently indulging night after night on a cruise vacation, I was content with bulking up.

END_OF_DOCUMENT_TOKEN_TO_BE_REPLACED 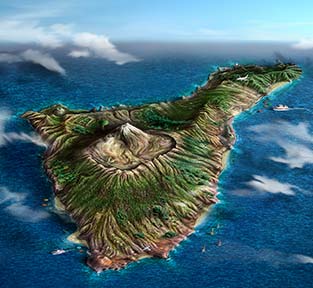 I boarded a small van with a group of strangers. We exchanged pleasantries and discovered that we were all in Tenerife for different reasons, some for pleasure others for business and me for a little of both. But it was our shared love of wine that was the reason for our paths crossing on this impromptu tour.

END_OF_DOCUMENT_TOKEN_TO_BE_REPLACED

Public transportation in Miami is lackluster to say the least. And with long distances between points of interest, your best bet is to rent a car. I compiled a few tips on how to drive like a local, whether you’re landing in MIA or FLL.

END_OF_DOCUMENT_TOKEN_TO_BE_REPLACED

We were about to start our dinner when the notion of love at first sight was brought up. Our group went around the kitchen and shared their views, which ranged from a resounding rejection of the entire theory to a sweet and serendipitous how-we-met story.

END_OF_DOCUMENT_TOKEN_TO_BE_REPLACED

Listen to Accent on Stonehenge:

His English accent thick with disdain for the way my Miami accent shortcuts words with too many consonants. To his refined ear, it sounded like I said ‘stonehetch,’ but I assure you, I know there’s a letter ‘n’ in there somewhere.

END_OF_DOCUMENT_TOKEN_TO_BE_REPLACED

Listen to Penguins on Parade:

On Christmas Day in 2013 I was wheeled out of the Georgia Aquarium by two very nice people. One was a man named Met, as in I “met” you today, the day your back spasmed so intensely that it numbed your leg and rendered you  paraplegic. The other was a woman named Halle who insisted on offering me an entrance voucher for a future visit, as I had only seen two exhibitions before my visit was cut short.

Between winces, I let her know that I had no plans to return. Ever. And she nodded her head and smiled even though I was being unreasonable.

END_OF_DOCUMENT_TOKEN_TO_BE_REPLACED

It was a familiar sensation. The feeling of complete surrender, the incessant giggling, and the particular sound that skating over pavement makes. It wasn’t until my toboggan reached the bottom of the five-kilometer hill that I remembered why. I had recreated my favorite childhood pastime (to the detriment of my mother’s nerves): riding a skateboard while being towed by a friend on a bicycle.

END_OF_DOCUMENT_TOKEN_TO_BE_REPLACED 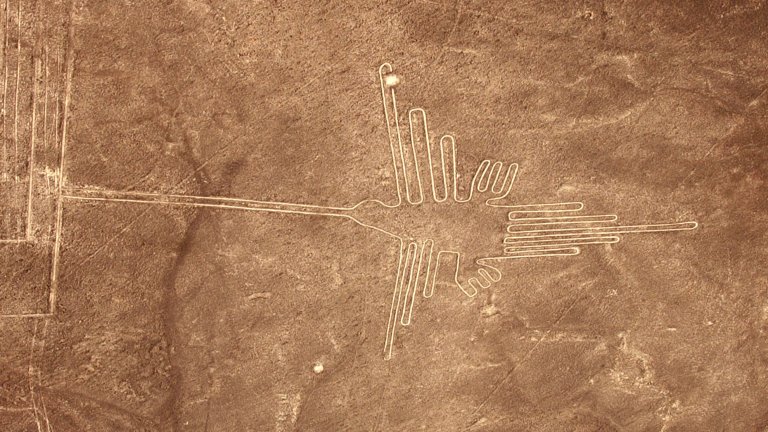 While Macchu Pichu is the more obvious attraction in Peru (and rightly so), I’ve always leaned toward forgoing the trek to the city in the clouds for an actual flight above the World Heritage-listed rectangles, triangles and swirls. And no, my fascination with this site does not involve a belief in the popular lore that these shapes somehow relate to alien life. I think it’s more amazing that human beings were able to accomplish this extraordinary feat.

END_OF_DOCUMENT_TOKEN_TO_BE_REPLACED 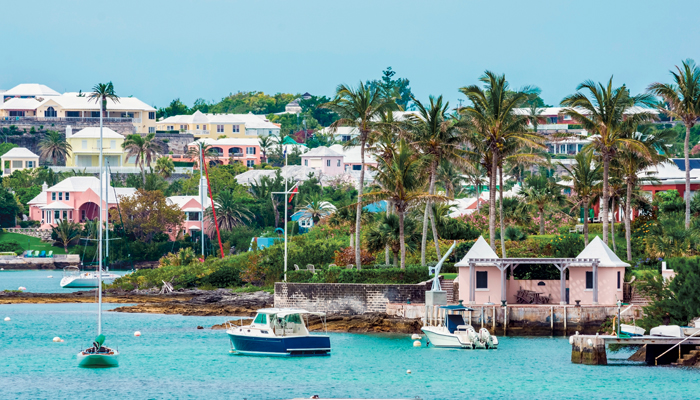 Bermuda conjures up images of beautiful homes with its unique white roofs, crystal clear waters, iconic shorts and, of course, the pink sands that make their beaches more idyllic than your average tropical paradise. These pretty-in-pink beaches are all found along the island’s south shore between Horseshoe Bay Beach (my personal favorite) and Warwick Long Bay Beach. But what gives the sand its rosy hue? It’s the result from the blending of crushed shells, coral and calcium carbonate called red foraminifera.

END_OF_DOCUMENT_TOKEN_TO_BE_REPLACED

I spend a lot of time writing about not being home, but if there every was a place that feels as familiar as an old sweater, a college dorm, a pot of chicken soup, and 1970’s linoleum flooring all rolled into one it’s New Orleans.

END_OF_DOCUMENT_TOKEN_TO_BE_REPLACED

Traveling to Alaska for many is a once-in-a-lifetime trip, yet I’ve been lucky enough to keep finding my way back. On my last adventure, I took a small boat out to Sitka Bay where I met the acquaintance of a very handsome humpback whale…unfortunately he had awful breath.

END_OF_DOCUMENT_TOKEN_TO_BE_REPLACED 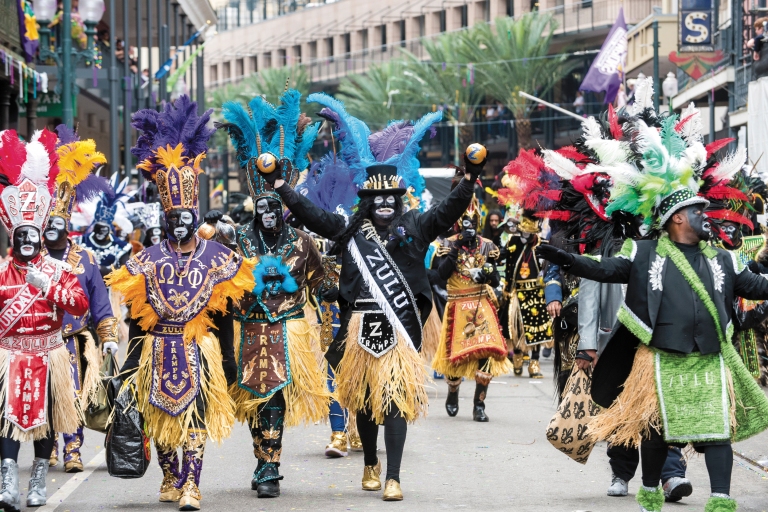 Did you know there’s a krewe in New Orleans that throws coconuts instead of beads on Mardi Gras? I love this town.

END_OF_DOCUMENT_TOKEN_TO_BE_REPLACED

Anthony Bourdain’s final book World Travel: An Irreverent Guide will be published this fall. It’s slated to be an illustrated collection of Bourdain’s reflections on his favorite places to visit and eat. It was his TV show that gave me the courage to explore places through food. While at home I am a finicky eater, but when I’m abroad I force myself to be as open as possible. When I’m anywhere in the Mediterranean, though, I don’t have to try that hard. Every. Single. Things. Is. Delicious.

END_OF_DOCUMENT_TOKEN_TO_BE_REPLACED 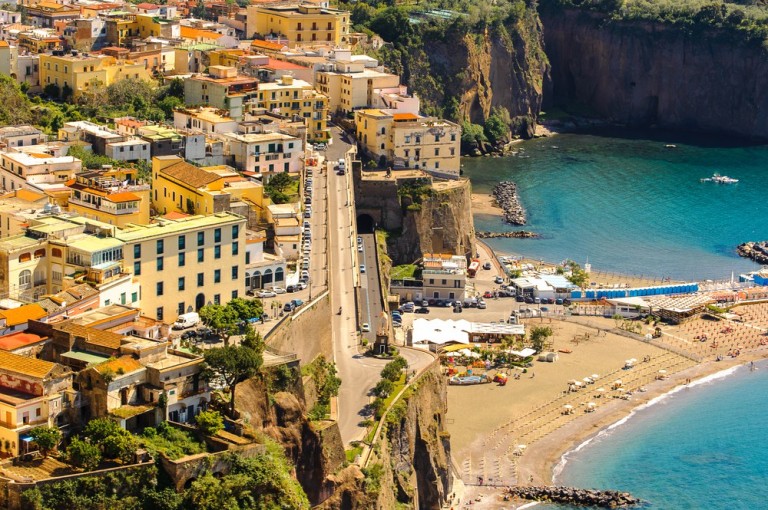 I’m often asked what is my most favorite place I’ve ever visited and, without hesitation, I always answer Amalfi. But it’s not for the reasons you think. Before reaching the picturesque coast, I traveled from Naples to Sorrento with five strangers and an Italian driver obsessed with disco in one of the best (messiest) car rides I’ve ever been in (and that’s saying a lot.) That prelude made reaching the coast all the more special.

END_OF_DOCUMENT_TOKEN_TO_BE_REPLACED 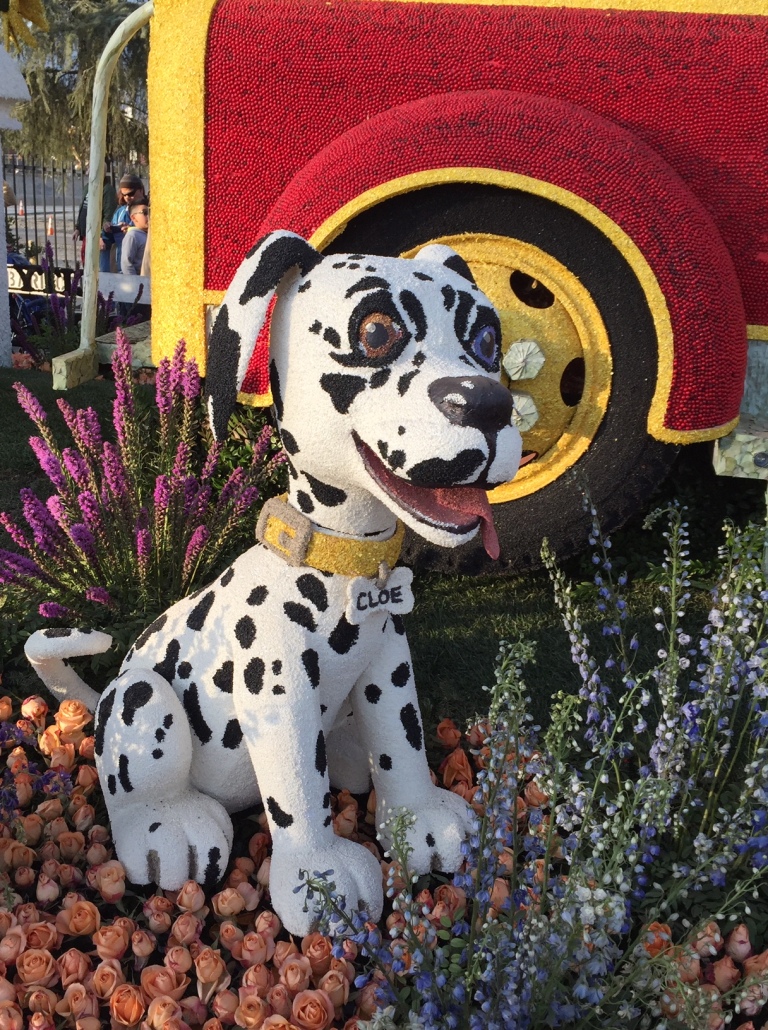 Now I get to send her text messages with crisp photos, inches away from the floats.