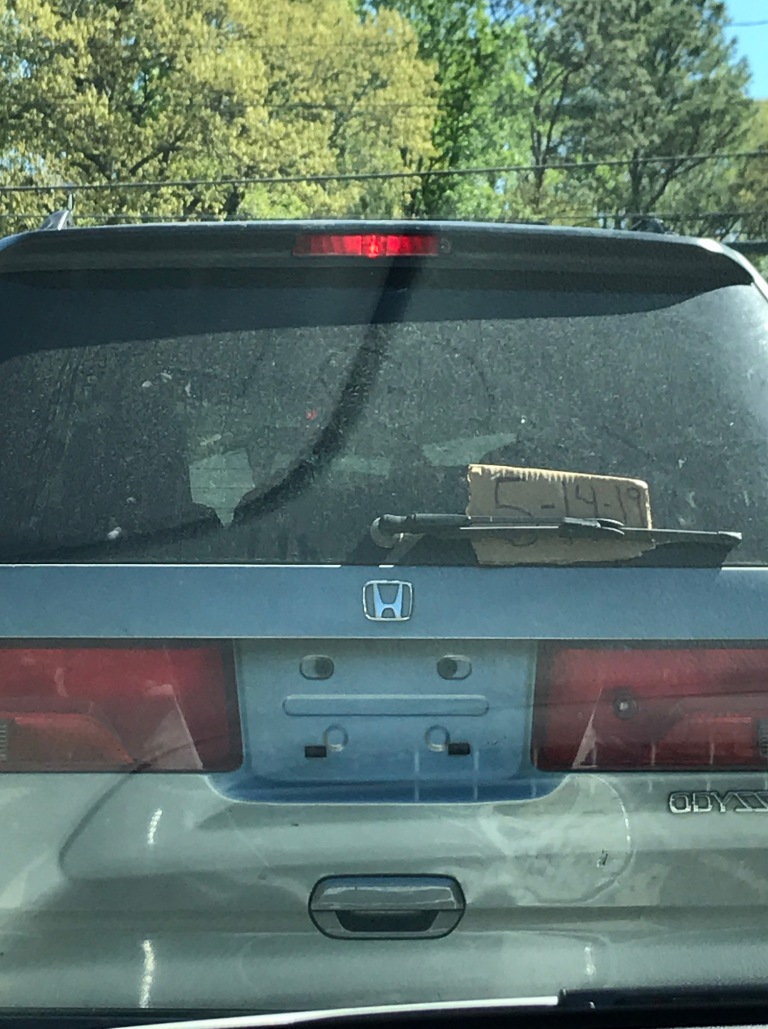 Public transportation in Miami is lackluster to say the least. And with long distances between points of interest, your best bet is to rent a car. I compiled a few tips on how to drive like a local, whether you’re landing in MIA or FLL.

Upon landing in Miami International Airport (MIA) this week, get ready to be completely enveloped in Easter-egg colors. Everything is branded Super Bowl LIV and even the departure gates are decked out in tailgate gear. While Miami is notorious for its heat, Miamians are not known for their warmth. Keep that in mind as you traverse the entire airport in search of the train that will take you to the Car Rental Center.

MIA has all the car rental companies you know spread across two massive floors. The type of coverage you choose or decline is entirely your call, but the only extra I strongly encourage you to add is toll payment through SunPass. It’s the racket we all have to agree to. Your car rental company will charge you a daily fee to use it, plus the actual toll. So, that Express Lane $15 toll is in addition to a daily fee of up to $17.99.

On the highway, it’s slow and infuriating. You will not be allowed to merge onto the expressway, so you may have to stop on the side of the road until you can sneak in front of a driver that is looking down at their phone. If the exit is backed up, anticipate seven to 10 cars cutting in if you leave more than two inches of space between you and the car in front of you.

On surface streets, anything goes. If you’re making a left, up to three cars can go on a red light. You can always make a right on red because no one stops for pedestrians, which is why pedestrians don’t use crosswalks, so be careful with people crossing in front of your car on a green light. Stop signs are rolled through like yield signs and blinkers (a.k.a. turn signals) are strictly forbidden. Hazards are used while cars are going full speed to show that the driver is scared of the rain. No one stops for emergency vehicles and it’s okay to draft behind one. You must accept in your heart that other drivers will honk and yell at you in languages you won’t understand. And that’s okay. Consider it the official Miami welcome.

If you’re looking for cheap parking and find a charming homeless man who points you to a space and tells you that he’ll keep an eye on it for $10, don’t believe him. Also, don’t cruise down South Beach. Park your car near 17th Street and get a Swoop. Text your location, destination and number of passengers to (305) 900 – 6367 and a little golf cart will come and find you.

Lastly, if someone hits you, don’t just jump out of your car to see the damage. Assess the situation first. Is there a chance your rental was targeted and this was not an accident? Your best bet is to stay in your car and call 911 if something feels off.

Is it really this bad? Well. On some days it is. Better to be prepared.

So, you flew Spirit to Miami only to find you’re not in Miami at all. Have no fear the beaches here are just as gorgeous (I would argue, they’re even better). Walk out of the terminal and follow the signs to the bus rotunda where a shuttle will take you to the rental counter. The bus is hot and crowded, just like the city, but the ride is short and painless.

FLL has all of the companies you’ve heard of: Alamo, Avis, Budget, Dollar, Enterprise, Hertz, National, Thrifty and more.

There is no shame in using Thrifty, by the way. I often fly Spirit, rent Thrifty and stay at Snooze Hotel right on the beach and then indulge on Las Olas with all the money I saved.

On the highway, it’s fast and aggressive. The white male rage of the New York/New Jersey transplants is palpable on I-95. Drivers will floor their cars just to stop centimeters away from the bumper of the car 10 feet in front of them. If you need to change lanes, good luck to you. Do not use the Express Lanes unless you’ve driven on the German Autobahn. Do not drive in the left lane closest to the Express Lane because drivers will illegally jump in and out of the lane through the cones to avoid the toll.

On surface streets, it’s as if you’re in a live PSA about distracted driving. Keep cool as cars accidentally swerve into your lane, forget their turn on four-way stops and nearly hit pedestrians and cyclists. Especially keep your wits while trying to back out of parking lots. Somehow the speed limit at the Smoothie King is higher than I-95’s.

Don’t leave any valuables in your car. Even hide your iPhone cable and spare change.

Hot Tip on Ridesharing in MIA

If you prefer to use a ridesharing app to leave the airport, get ready for your first taste of the controlled chaos that is Miami.

Walk out of the terminal on the Arrivals level. You’ll know you’re in the right place if the combination of humidity and exhaust fumes is making you lightheaded. Stand on the median in the middle lane and take note of the number on the column, once you have a single bar of reception, request your rideshare. Then get ready to spot your driver in a sea of cars. If your driver has to call you to confirm your location, please note that this conversation will most likely take place in Spanish, so be prepared to dust off your middle school español.

A special note to Southerners and Midwesterners, your Lyft or Uber driver will not speak to you or ask you where you’re from or care about where you’re going. It’s best to remain quiet while your driver continues their personal conversation over the Bluetooth speaker, and no, they are not talking about you. It’s hard to believe, but absolutely no one gives a sh*t in Miami.

Hot Tip on Ridesharing in FLL

If you’re grabbing a ride in or around the Ft. Lauderdale area, you may have better luck at being paired with an English-speaking driver, but, once again, no one will care that you’re visiting or that’s it’s your first time here. To catch a Lyft or an Uber from the FLL airport, you’ll want to hit the same bus rotunda where the shuttle to the rental car stops. Stand under the rays of the sun or a torrential downpour and try to spot your driver in a sea of cars. Also, when chatting with your driver don’t ask them for recommendations because chances are that they just moved to the area and have no idea where anything is.