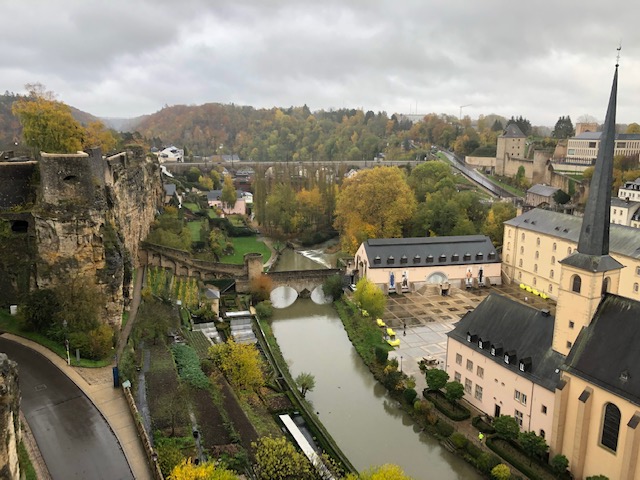 Out of those forty million, there are 12 people who don’t like it.

Twelve Japanese tourists, on average, every year suffer the devastating blow of disappointment known as the “Paris Syndrome.”

These Francophiles dream about frolicking down Rues and imagine coming face to face with Tour Eiffel.

They are ready to sway to the romantic accordion music that blares from every radio in every café. They have studied key phrases in the French language and have pin pointed all the major tourist sites they will photograph.

And then it happens.

The taxi driver yells at them, the waiter purposely ignores them, and the person they’ve asked to take their picture, runs off with their camera. The shock and disappointment  is so much for them that they find themselves at a loss. For some, the sadness is so great that they are sent back to Japan, escorted and supervised by medical staff. Others get talked off the ledge by a helpful counselor from the 24-hour crisis hotline, sponsored by the Japanese embassy.

This little tidbit of travel trivia is among my favorite to bring up over brunch or cocktails. Only now, the next time I mention the dreaded “Syndrome,” it’s going to be with a bit more empathy, as I have now experienced it for myself…not in Paris, but in Luxembourg.

I’ve longed been obsessed with Luxembourg. It started in elementary school, when the tiny country was assigned to me for a report. I learned how it’s one of the smallest countries in Europe, that among its official languages is Luxembourgish and that the Grand Duchess of Luxembourg is Cuban-born. It just stuck with me (unlike fractions).

Years later, whenever I made travel lists, Luxembourg City always found its way to the top. I learned how to say hello in Luxembourgish…Moien (MOE-yen). And I was thrilled to learn that my father is buried next to the Mestres (José and María), the parents of the Grand Duchess of Luxembourg at Woodlawn Cemetery. So you see, it’s like we’re family.

You can imagine my excitement when I realized I was finally going to be able to visit Luxembourg, albeit just for the day. I envisioned walking its cobbled streets and Moieninng the elegantly-dressed Luxembourgies along the way. At the palace, I imagined the Grand Duchess waving from her balcony and catching her attention by yelling, ¿qué bola, prima? It was a place in the world where I swore I would feel at home.

But then it all fell apart.

Perhaps it was the impossible expectation I built up over the years. Or maybe it was the surprising amount of elderly women begging for money. Or maybe it was that Paris was eagerly waiting for my return. Or maybe it was the terrible weather. Or the fact that all of Luxembourg City was one giant construction site. Or that the changing of the guard ceremony lost its allure when during it, some guy just rang the doorbell and was let in. Or that the way locals say “Moien” is not as lovely as it sounded in my head.

Or that every time I stood under the Cuban flag in front of the palace it would stop waving. I swallowed buckets of rain water trying to get the shot that never came.

Luxembourg did not fill my heart the way I hoped it would. And although my sadness was great, it only lasted the two-hour train ride to Paris, where I was nursed back to health with a cold baguette and an instant coffee.